Should I Buy a Franchise or Start Something on my Own?

In franchising, how to write a business plan, franchise opportunities, how to start a business

I get the question all the time; is it better to franchise - Buying a franchise seems to be more expensive than starting something from scratch? Yes, on the surface, franchising does seem more expensive. That’s until you understand the real costs of starting a business on your own.

First of all, for the most part, when a franchise company quotes the start-up cost for their business, they are disclosing all money needed. This includes post opening equity or money needed to pay staff and rent after the doors are open but the business is still ramping up and not yet making a profit. The investment number for a franchise usually includes everything from travel money to attend training and funds needed for legal fees to permits and setting up a legal entity such as a corporation or LLC to be the holding company for the franchise unit, just to name a few expenses. If you're starting a business from scratch, you will have all the same expenses except for training (but you’re on your own with that one). However, many new, would be entrepreneurs don’t consider all the money it takes to open and operate a business successfully. This is why undercapitalization is the number one reason for business failure.

Great franchise companies know what it takes to get the project done and they want people to know as much as possible before going in. Any franchise unit that fails, for any reason, must to be reported in the company’s Franchise Disclosure Document. This is a Federal Trade Commission requirement. This information remains in the document for two years for any prospective buyer to see. The burden is on the franchisor to be sure a franchisee has all the money in place to be successful. The Franchise Disclosure Document forces a great, symbiotic business relationship.

When buying a franchise, you pay an upfront franchise fee to gain access to the company’s secret sauce and all the training you need with all the information involved to guarantee a successful opening and on-going operation. In most cases, the Franchise Fee seems like a lot of money but I call it tuition paid upfront. Another way to say it is, you’re buying a ‘business hack’ to have a faster opening with no surprises and get to a profit quickly. After all, the costly mistakes were already made by the parent company long before you got there. You are entering a proven system. If that is important to you, read on. 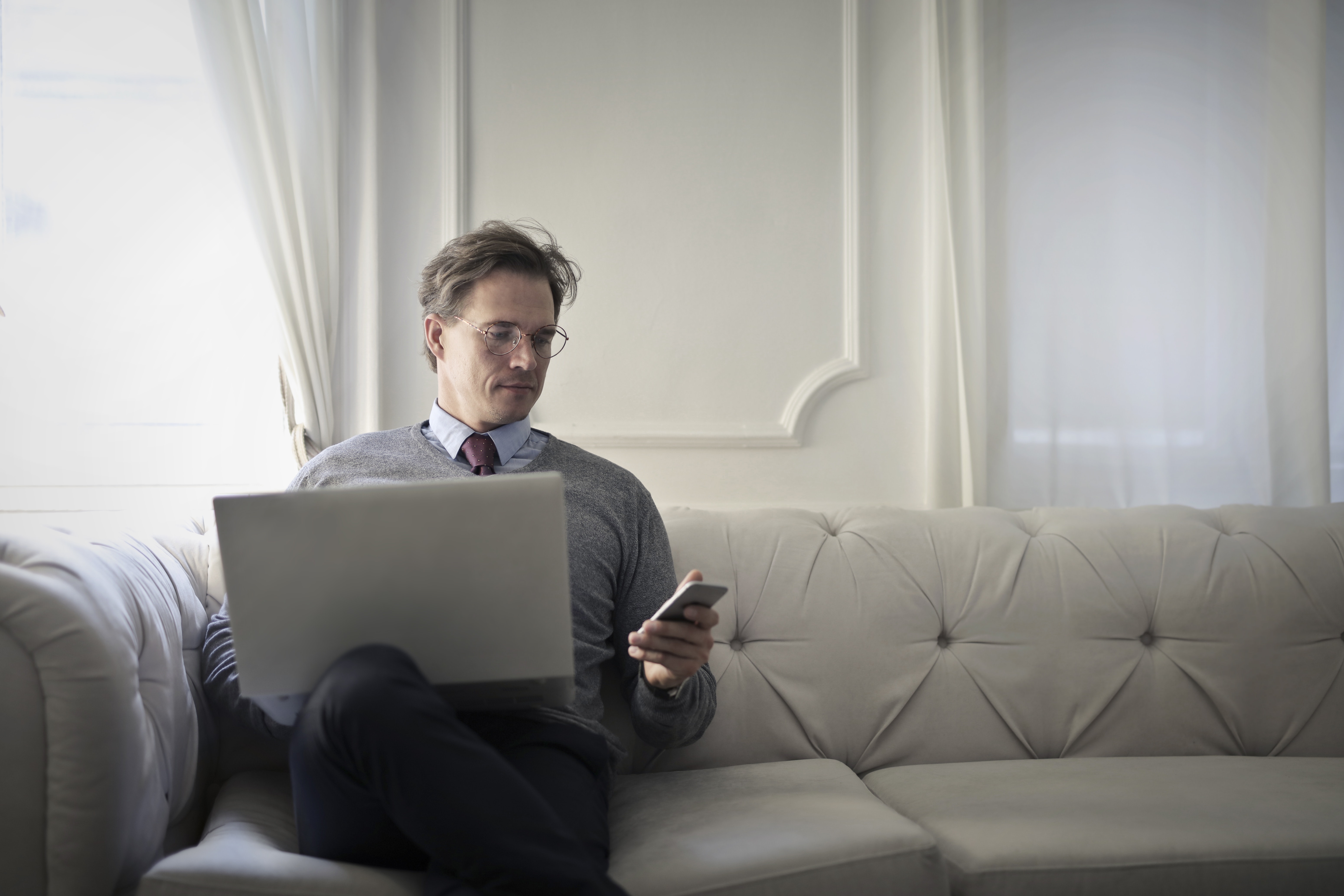 In my opinion, if you have never owned and operated a business before, a franchise is the way to go because it’s like a business with training wheels. The franchise company has a team of people who help with every aspect of opening the business and the on-going operations, marketing and sales of the operation. However, again, it does come with a cost. That cost is probably equal to the cost of all the mistakes a novice business owner will make in the first couple of years of business – if the venture stays open that long. According to the Small Business Administration (SBA.GOV), more than 50 percent of non-franchised start-ups fail in the first 12 months. In franchising, the success rate is much, much better because there is a solid plan to follow.

On the other hand, if you HAVE owned and operated a private business in the past, franchising may not be right for you. You have already learned the hard and sometimes costly lessons of operating a business and know, first hand, that being a business owner has less to do with the end product or service than it does with all the back-office operations such as hiring and retaining staff, best marketing practices, reliable sourcing of goods, choosing the right real estate and how to negotiate a commercial lease and so on. Because of your ownership experience, you may not want to invest your money in a franchise - unless you just don’t want to go through the pain of starting with a blank slate again.

One of the most common misconceptions I hear from franchise buyers whom I coach is that they think that in a franchise you have to pay an ongoing royalty to the franchisor forever.  That is true however I suggest that royalties can be a great advantage – it depends on how you look at it. Again, the royalty system is more evidence that a franchise system is synergetic and a partnership. What I mean is, the franchise company survives on royalties every month. It only makes sense that they see to it that their franchise owners make lots of money. If not, none of the parties make any money. This is where on-going training comes in and franchisor oversight. The franchisor acts as a built-in coach cheering on the franchise owners, holding them accountable and helping when an issue or question arises. In addition, the company’s executives will always be looking to the horizon of the industry to see what’s coming and what changes have to be made at the local level. As a franchise owner, you don’t have to worry about the state of the industry. You just run your local business, motivate your staff and take care of your customers. It’s really a unique business situation. For the right person, real wealth can be made in a franchise.

If you are thinking about starting a business and are torn between franchising and going it alone, consider the facts before discounting a franchise opportunity because of a misconception. Understand the scope of a business undertaking and don’t become a statistic on the SBA’s website.